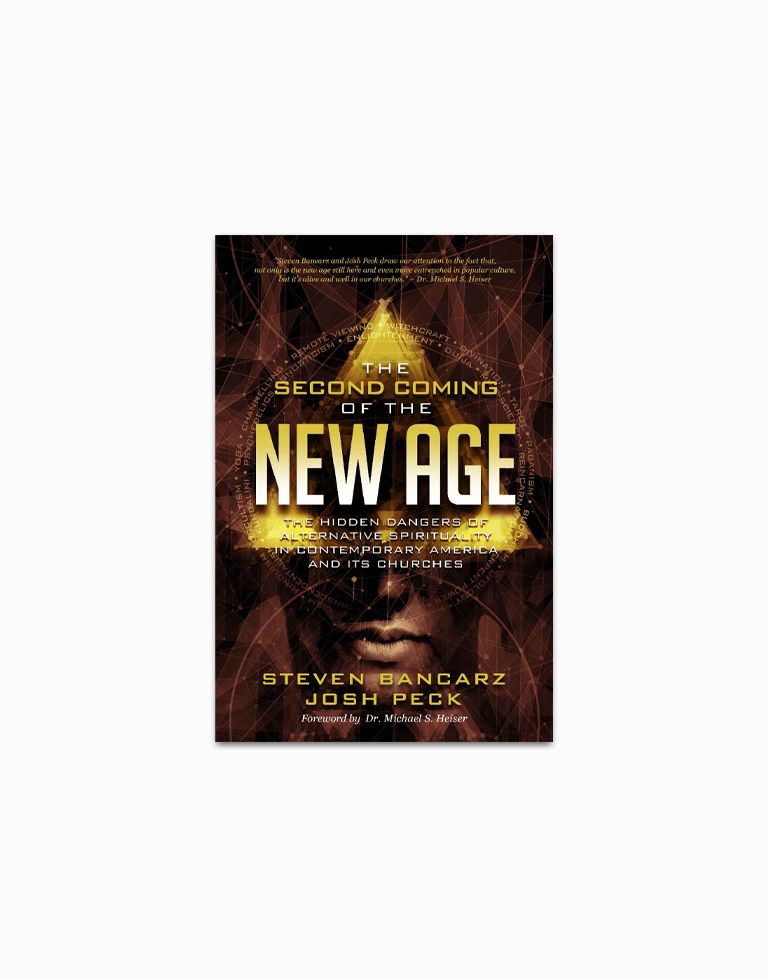 *As an Amazon Associate I earn from qualifying purchases.

Get It Here: Purchase

All across North America, Christian churches have unknowingly encouraged occult beliefs and practices far removed from what the Bible teaches. This unfortunate reality is intrinsically linked to the popularity increase of New Age spirituality in the twenty-first century, and we’ve been so influenced by its integration into our society that we have become blind to recognizing, and preventing, the effects of this mainstream, pop-culture heresy, even within the walls of God’s house.

In The Second Coming of the New Age

“As someone who was born and raised in the New Age movement, and as a former New Age teacher for over 20 years, I can attest to the destructive reality behind New Age spirituality. In The Second Coming of the New Age, Bancarz and Peck expose this reality, the deception behind it, and issue vital warnings about how the enemy is using the New Age to infiltrate our churches.” – Doreen Virtue

“An amazing and important expose on the subversion of modern Christianity through a complex network of New Age and occult organizations unfolding right before our eyes!” – Dr. Thomas R. Horn

“Steven Bancarz and Josh Peck draw our attention to the fact that, not only is the New Age still here and even more entrenched in popular culture, but it’s alive and well in our churches.” – Dr. Michael S. Heiser