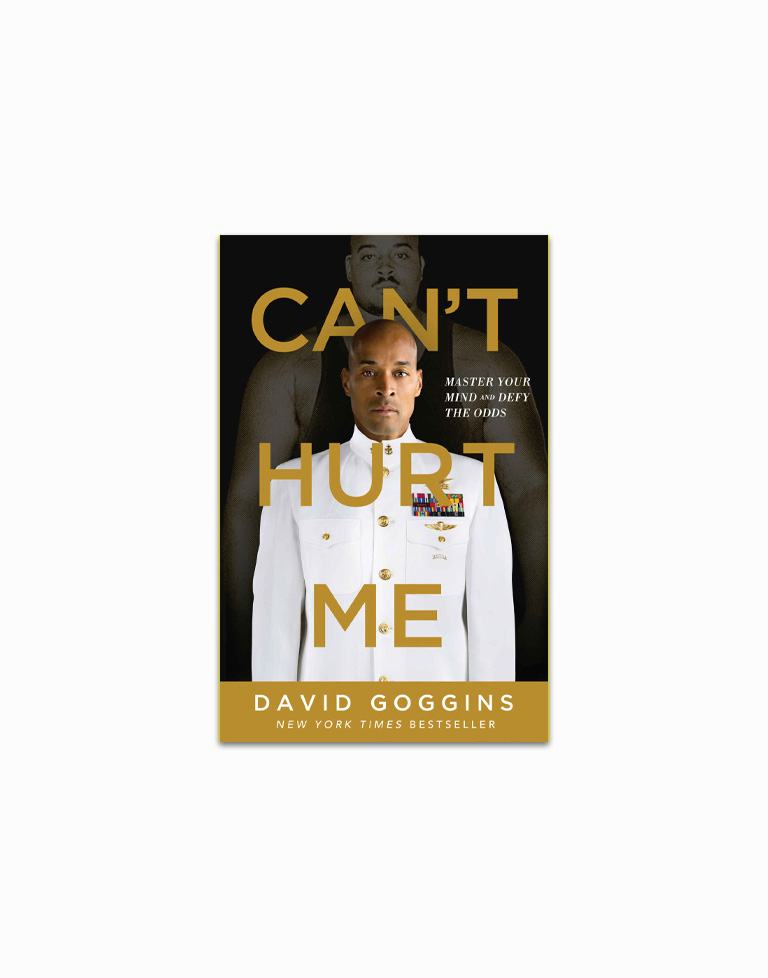 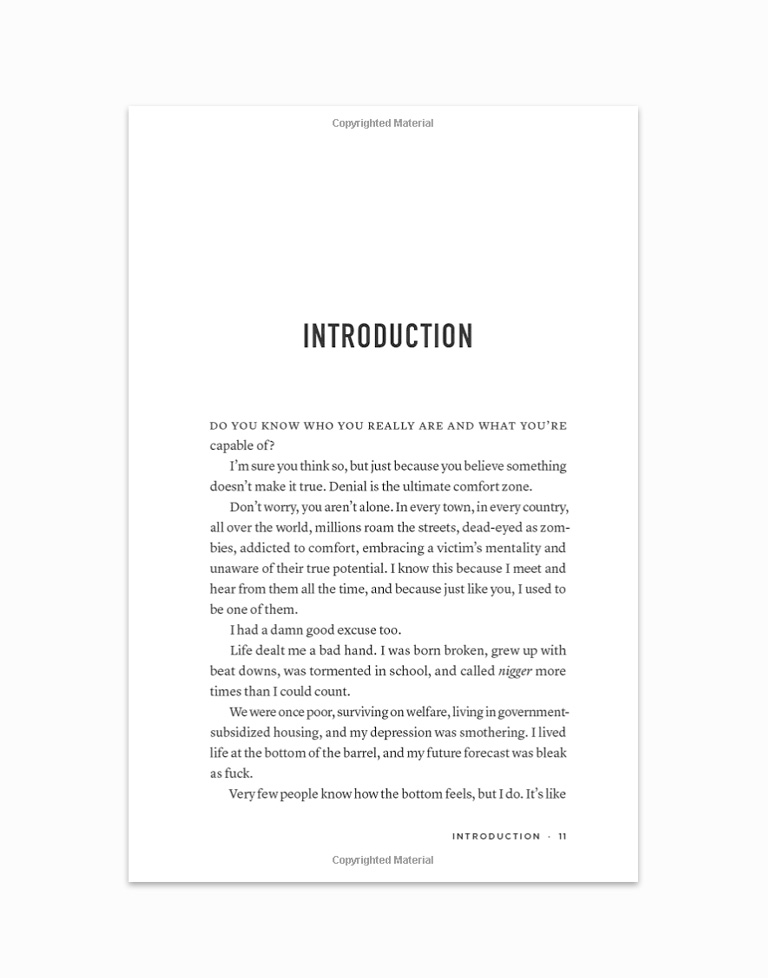 *As an Amazon Associate I earn from qualifying purchases.

Get It Here: Purchase

For David Goggins, childhood was a nightmare — poverty, prejudice, and physical abuse colored his days and haunted his nights. But through self-discipline, mental toughness, and hard work, Goggins transformed himself from a depressed, overweight young man with no future into a U.S. Armed Forces icon and one of the world’s top endurance athletes. The only man in history to complete elite training as a Navy SEAL, Army Ranger, and Air Force Tactical Air Controller, he went on to set records in numerous endurance events, inspiring Outside magazine to name him “The Fittest (Real) Man in America.”

In Can’t Hurt Me

David shares his astonishing life story and reveals that most of us tap into only 40% of our capabilities. Goggins calls this The 40% Rule, and his story illuminates a path that anyone can follow to push past pain, demolish fear, and reach their full potential.

“David Goggins is a being of pure will and inspiration. Just listening to this guy talk makes you want to run up a mountain. I firmly believe people like him can change the course of the world just by inspiring us to push harder and dig deeper in everything we do. His goal to be ‘uncommon amongst uncommon people’ is something we can all use to propel ourselves to fulfill our true potential. I’m a better man having met him.” – Joe Rogan

“I’m inspired that people like this guy exist. Not everyone will live a life like David Goggins, but he is proof that anyone could if given the right headspace within.” – Kelly Slater

“Guaranteed to galvanize more than a few couch potatoes into action.” – Kirkus Reviews